Bathroom Rituals – Across the World & Throughout the Ages

Enjoying a great soak in the tub is one of the most soothing and enjoyable ways to unwind after a long and stressful days. Its great for your health, great for your mood and above all, great for staying nice and clean! (You wouldn’t want to be smelly now, would you?)

Our cleaning rituals have evolved much over the years, and in this day and age, particularly in western culture it is generally something that we enjoy on our own. That being said; in many cultures throughout history, public bathing was incredibly popular. Do we have it all wrong? Should we open up a little, let loose our wobbly bits and jump in the tub with a friend? Perhaps not, that could be a bit weird, though in a purpose built, public bath-house, why not?

In this post we are going to travel through history and have submerge ourselves in a cocktail of culture. I hope you brought your cozzy! 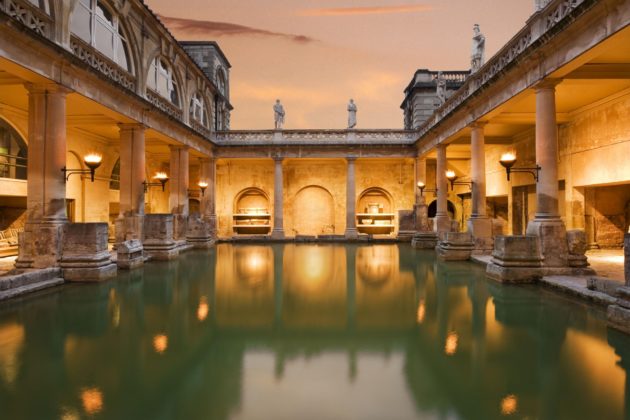 The Roman’s were an elegant bunch were they not? Famous for their wealth, prestige and all-inclusive parties. They conquered much of the World and left their mark in many forms, the most prevalent of which were their regal Roman Bath-Houses.

These hot-spots served as an important social hub where people from all walks of life would meet conduct business, socialise and cleanse themselves of the day’s dirt.

It is something that played such a pivotal role in their society, and yet today the idea of getting oiled up and bathing with a bunch of strangers is enough to scare off even the most adventurous of sorts! 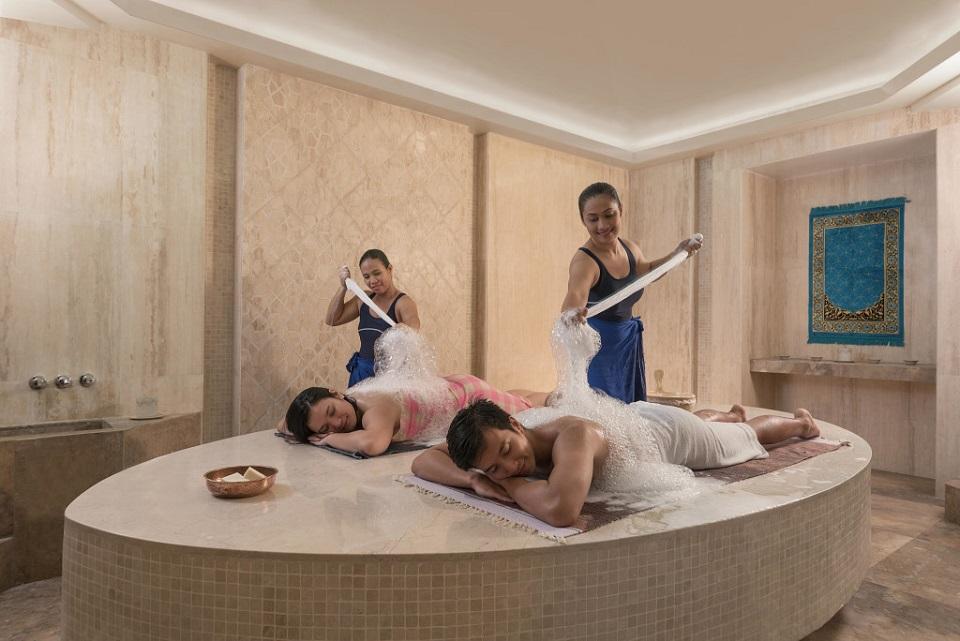 The Turkish Hammam was inspired by the traditional Roman bath-house, featuring elements of the daily bathing ritual. The Hammam serves as part of a cleansing ritual that many Islamic followers would practice before prayer.

The architecture, much like that of Rome was grand and beautiful and many of their ancient establishments are still operating today. People from all over the World travel to Istanbul to experience the enticing bliss of a massage on top of a heated marble slab.

Not so dissimilar to the Roman’s take on bath-time rituals, the Turkish people held cleanliness and purification in high-esteem.

The Russian Banya is not so dissimilar to that of a modern Sauna, only a little more intense! Temperatures in these saunas can reach up to 200 degrees which is about as hot as you will ever be when visiting Russia, believe me!

Traditionally, after sweating it out in the banya you would submerge yourself in a lake or roll yourself in the snow. Following that you would get your circulation pumping with a rough scrub-down using birch or eucalyptus leaves and branches. This is great for the skin and detoxifies the body beautifully.

Again, something that would be shared with friends as a bonding experience which is rather alien in our modern society – though something which is beginning to pick up more pace as awareness of the health benefits of such practices grows. 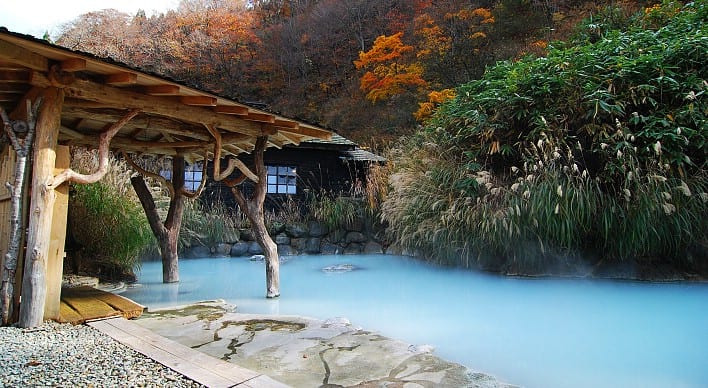 The Japanese have been enjoying the health benefits of their natural hot springs for centuries and it has played a large part in their cultural history. These springs are renowned for their therapeutic minerals which can alleviate all manner of aches, pains and skin conditions.

The ancient Japanese Adaka no Tsukiai (naked communion) is the practice of physical intimacy and bonding. This doesn’t involve anything sexual, only equal folk gathering together, baring their flesh and enjoying a social soak in a naturally beautiful environment. Again, something which wouldn’t sit well with most of us prude westerners.

Ultimately though, I think that we can learn a lot from these ancient bathing rituals. They can not only help us to take better care of our bodies, though feel more confident in our own skin, particularly in the presence of other people.